Mirroring its perfect location at the nexus of urban and suburban Chicago, 1010 Lake Street offers the best of all worlds: a thrilling blend of pulsing city and domestic life.

Indulge in one—or both.

At the heart of a high-density trade district that is also surrounded by resplendent dining, shopping and cultural sites that people flock the world over to see, Downtown Oak Park is alive—with 1010 Lake Street sitting at the center of it all.

Even more, 1010 enjoys a prime, central location in Chicagoland—as a near-epicenter for the United States’ third largest city, with Downtown Chicago, O’Hare and Midway Airports and most major suburbs being less than 30 minutes away. Bike, drive, cab, Uber, Lyft, bus or train there…these transit options are all just steps away from the front doors of 1010 Lake Street. 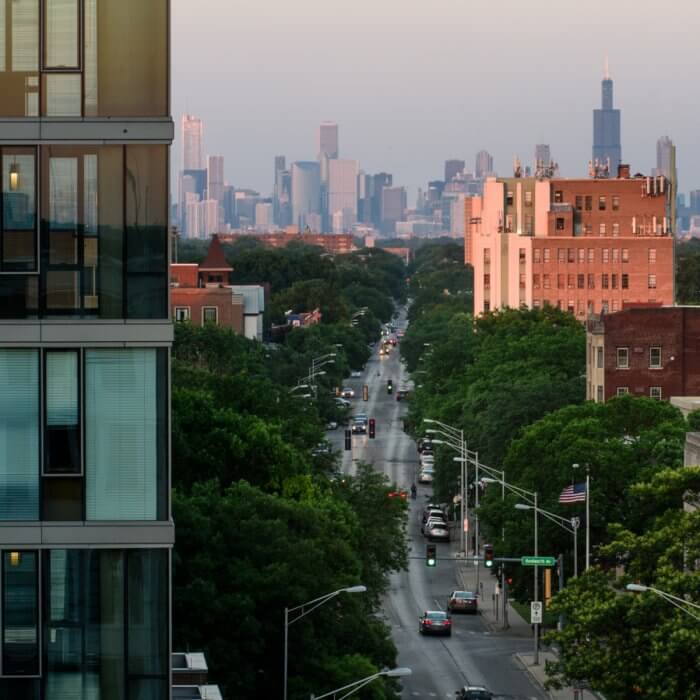 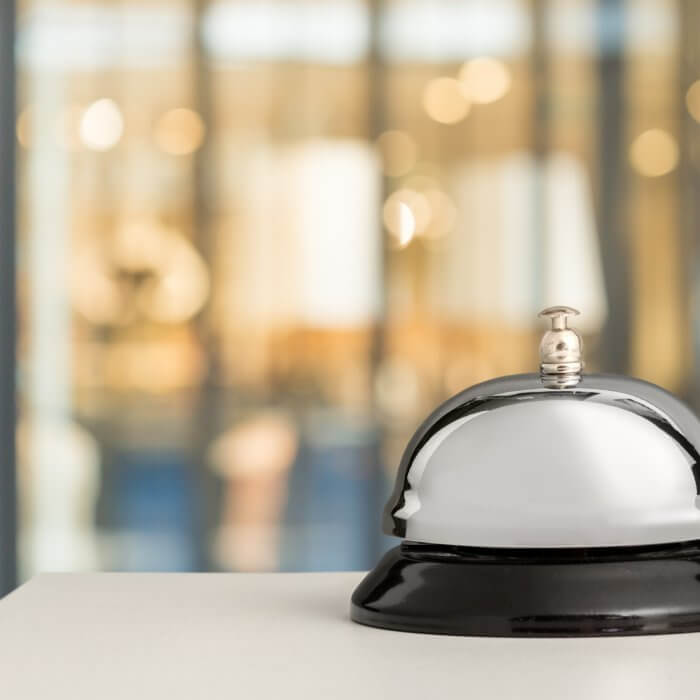 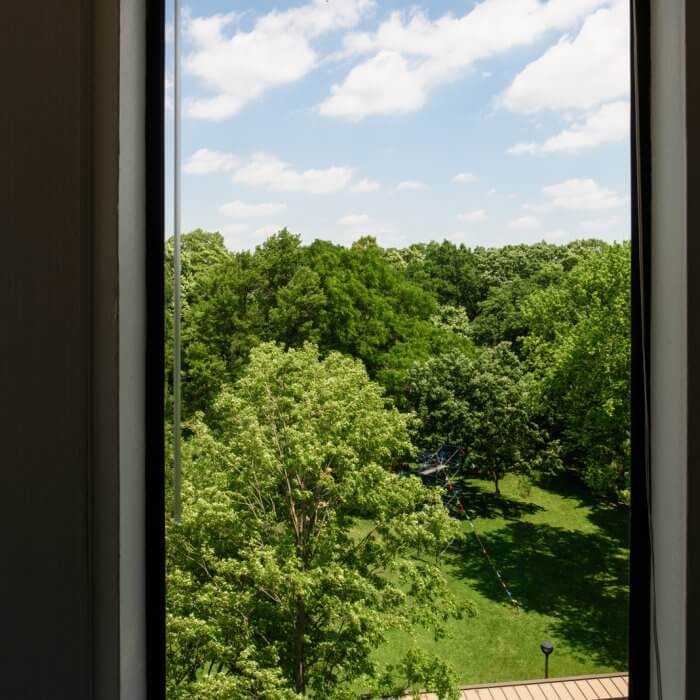 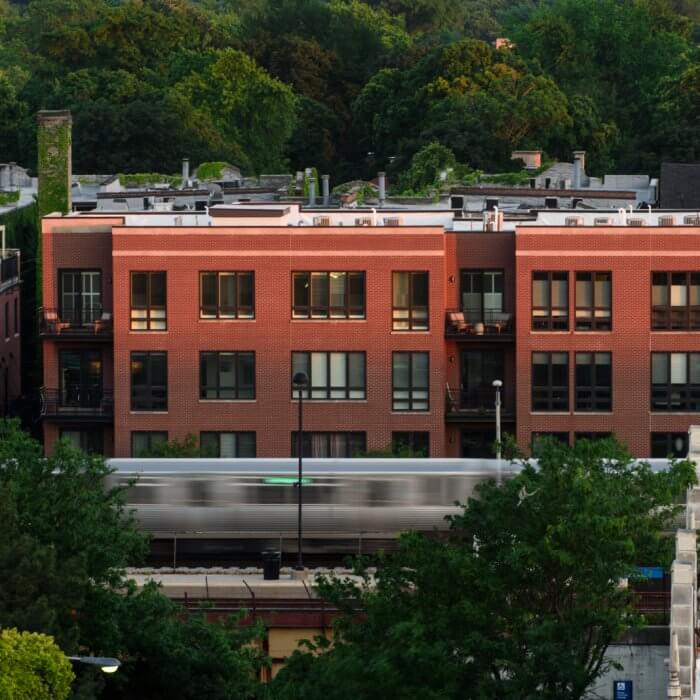 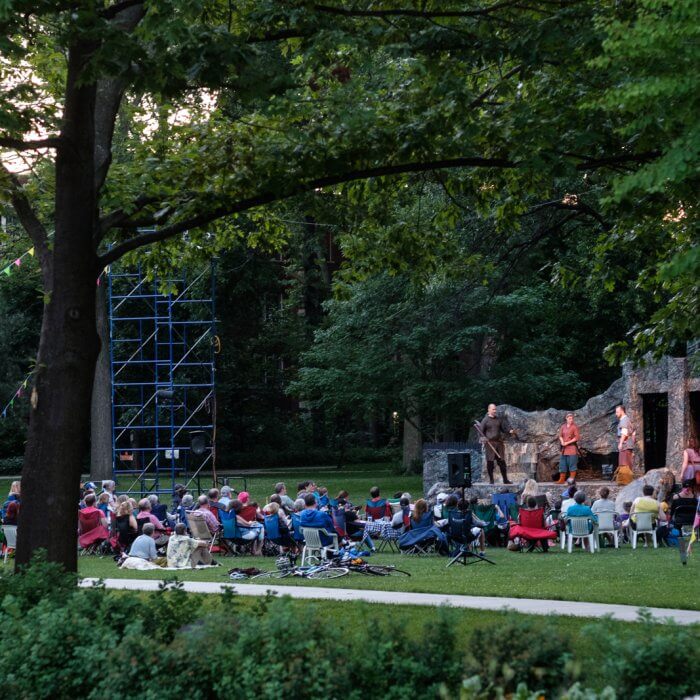 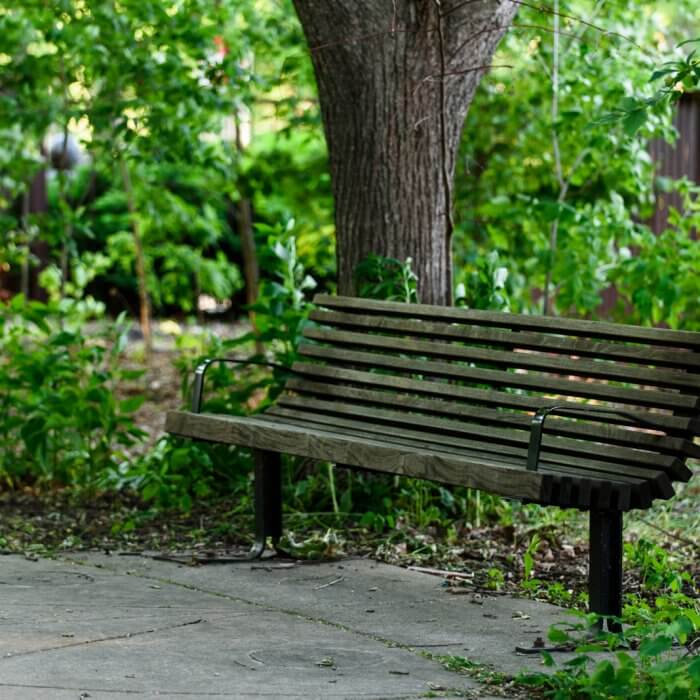 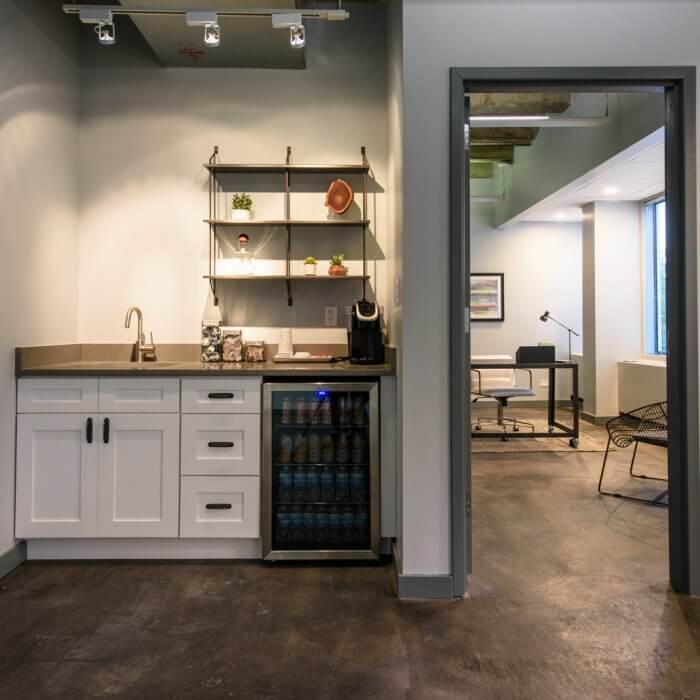 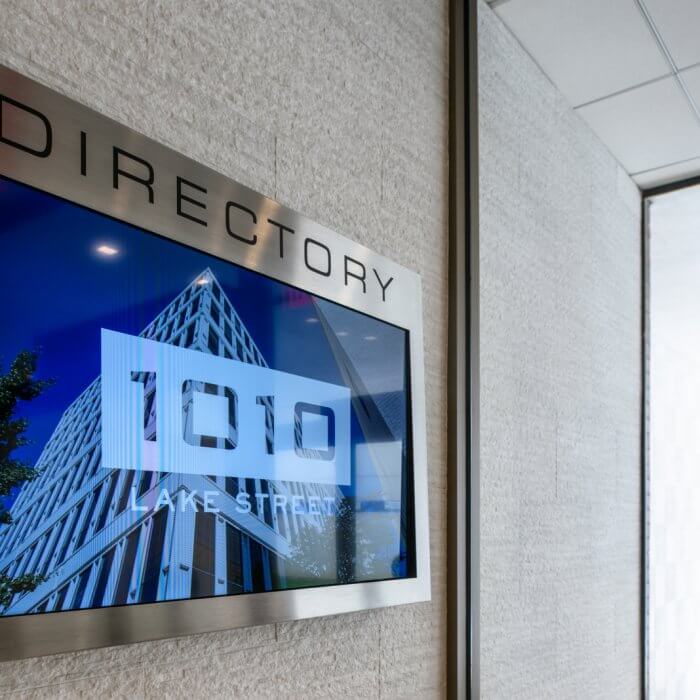 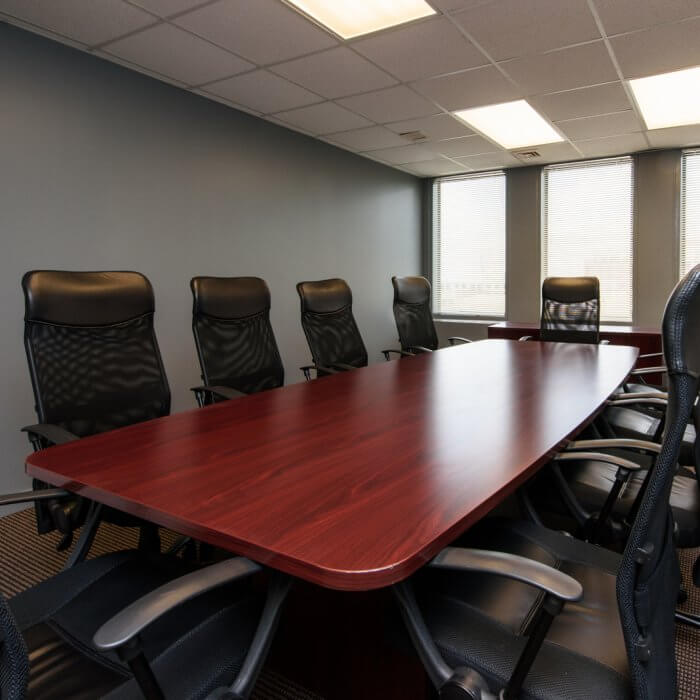 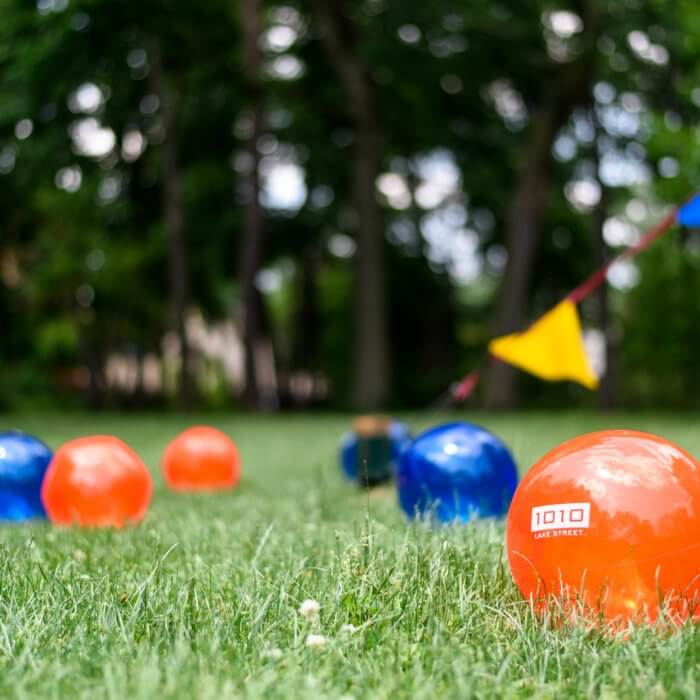 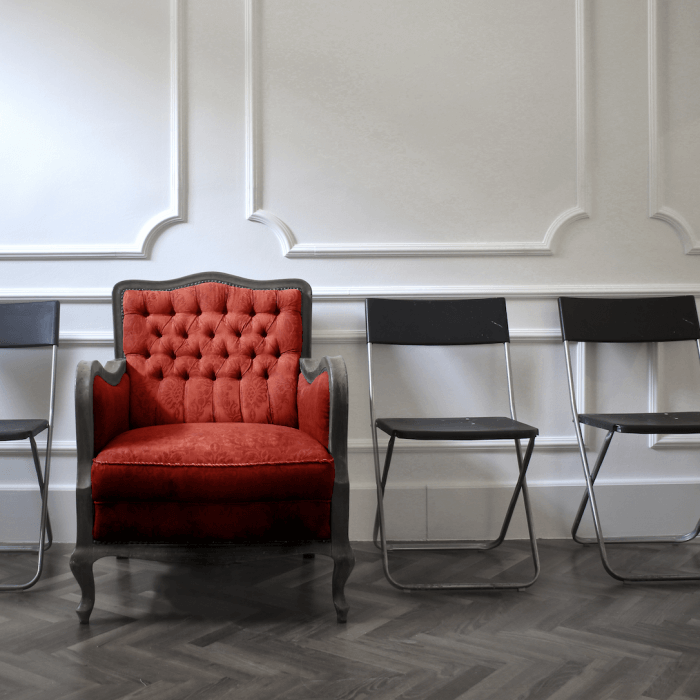 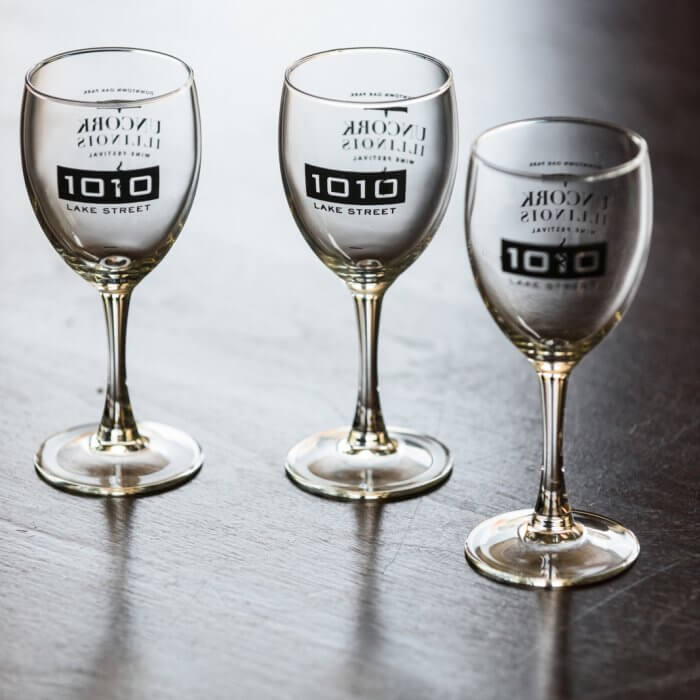